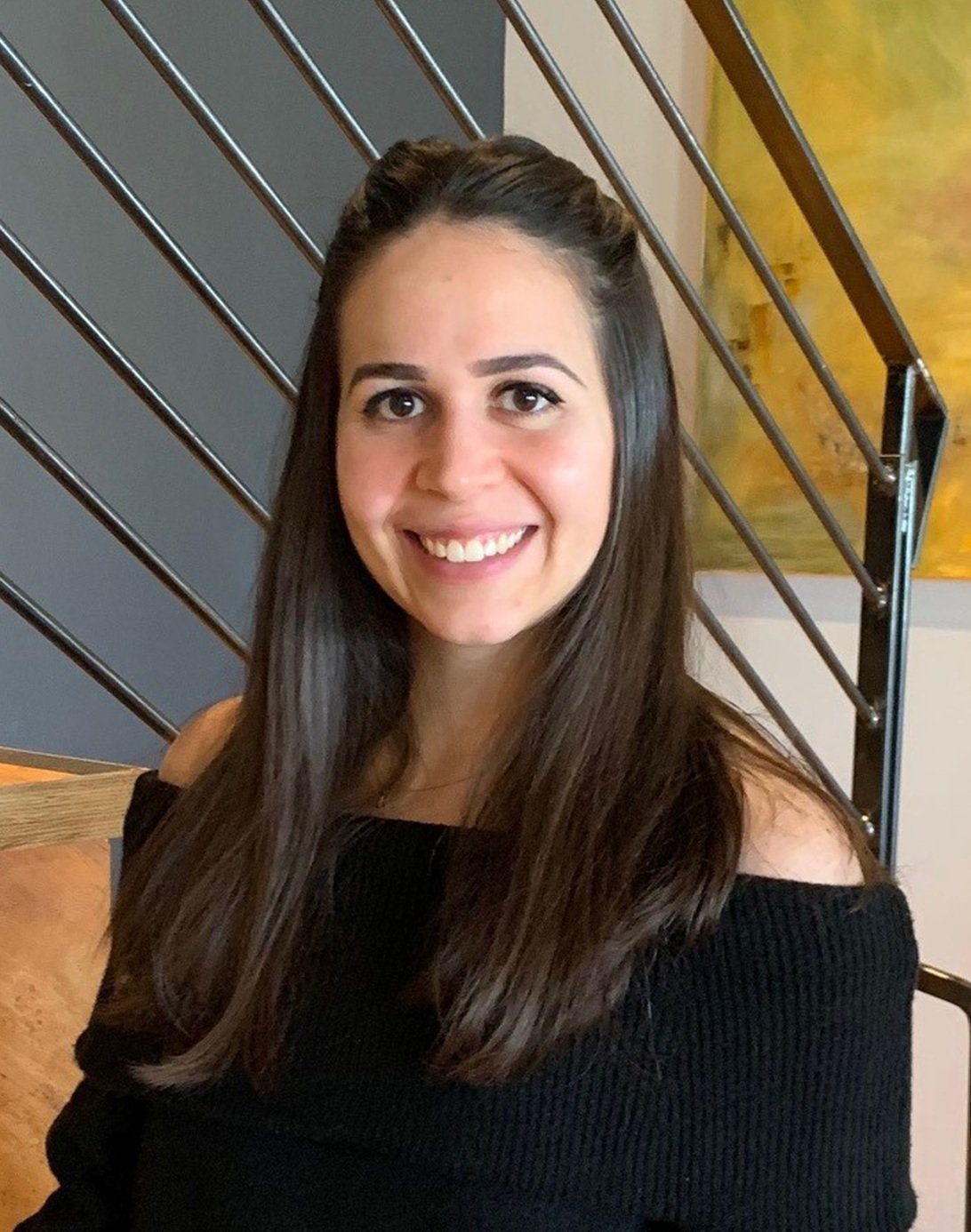 Ana is a designer specializing in interiors at EMBARC, with high attention to detail, strong work ethic and deep passion about the process of shaping the experience of interior spaces.

Prior to joining EMBARC, Ana worked over 7 years as an architectural designer on several types of projects, ranging from high-rise residential and corporate to mixed-use and commercial, including the first unit of Eataly in Brazil. She has also a background in restaurant interior design with projects in Boston, Los Angeles and Chicago.

Born and raised in Brazil, Ana holds a Master’s Degree in Interior Architecture from the Boston Architectural College as well as a Bachelor’s degree in Architecture and Urban Design from the University of São Paulo. She has spent time studying at the prestigious École Nationale Supérieure d’Architecture de Grenoble (ENSAG) in France.

In her spare time, Ana can be found keeping active by running and cycling, or exploring and photographing new places and destinations with her trusty Nikon.