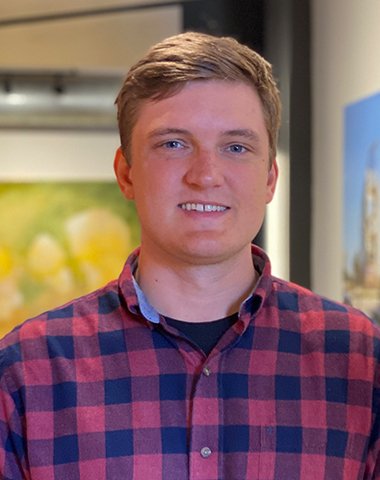 Born in southern Massachusetts, Dan grew up with a love for drawing throughout his childhood. Going into college, he wanted to take his artistic passion and bring it to a more technical level. He attended Roger Williams University, receiving a Bachelor of Science in Architecture, followed by a Master of Architecture in the University’s graduate program.

Dan found his sketching ability to be a great tool in his architectural education, conveying the massing and perspectives of his designs more effectively. He also found interest in drawing building details and wall sections, and the understanding of the function to the form in which he was creating. He became a tutor for undergraduate students, helping them create building sections and details for their own projects.

Before joining Embarc, Dan worked as an Assistant Project Manager at Compass Group Architecture. At CGA he worked on numerous projects at different levels, both in the private and public sectors, furthering his knowledge of a variety of different building construction types. When not working, Dan enjoys going on long runs, playing pick-up sports with his friends, cooking, or playing video games.