A joint venture between Watermark Development and Horizons For Homeless Children represents a shared vision to increase non-profit and social service providers at this corner of Jackson Square, while also allowing Horizons to expand on its existing space and provide a much needed, early education model center for its children.

The building has three primary public faces. The massing is tallest along Columbus Avenue where the building is six stories along this face and is comprised of two primary elements. The first, and lower element is an extension of the massing of the three-story townhomes to the south of the site. That height informs the height of the lower brick portion of the building which also wraps the building which contains the Horizons for the Homeless program on the first two floors. Above that and set back three feet are the remaining 4 – 5 floors of tenant space, clad in a modern metal panel rainscreen and organized in an activated random repeating pattern. 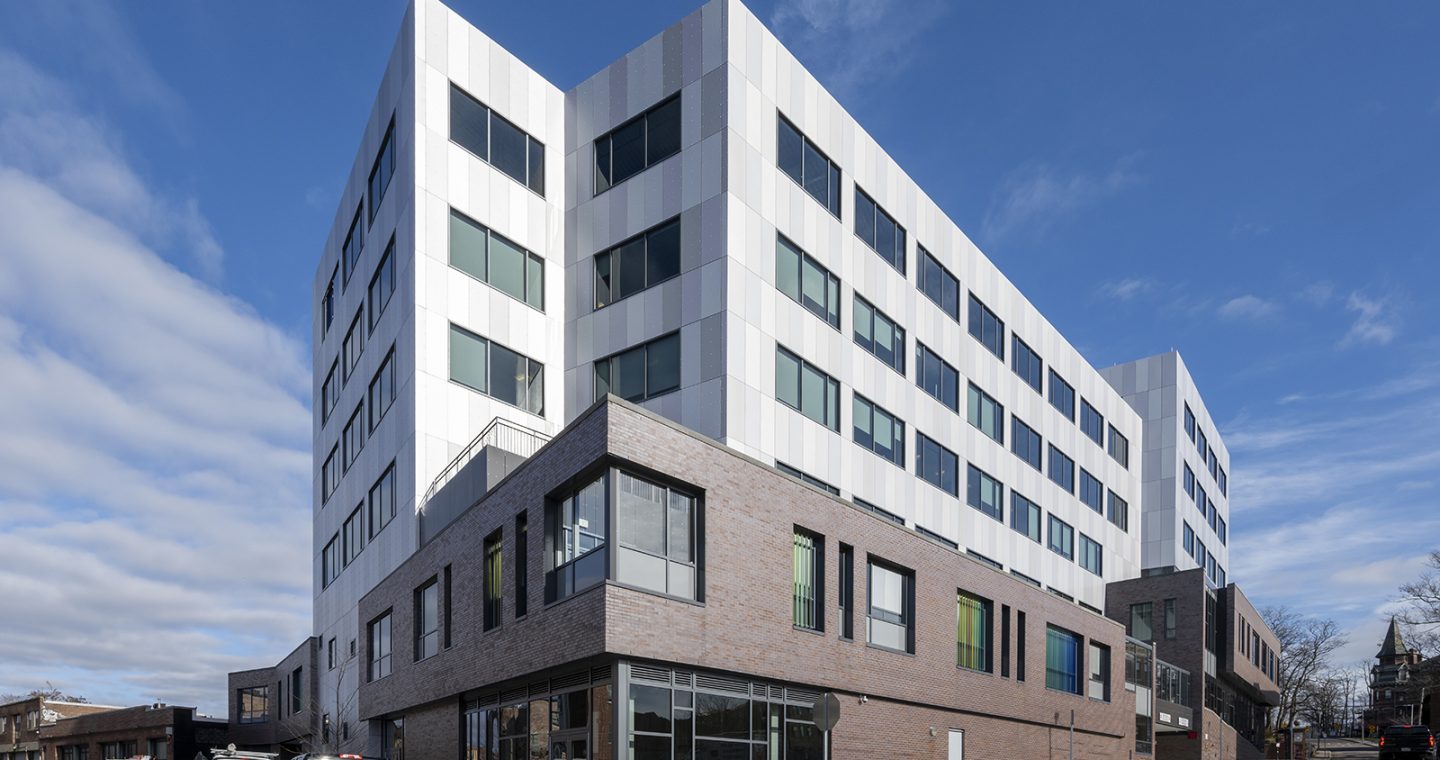 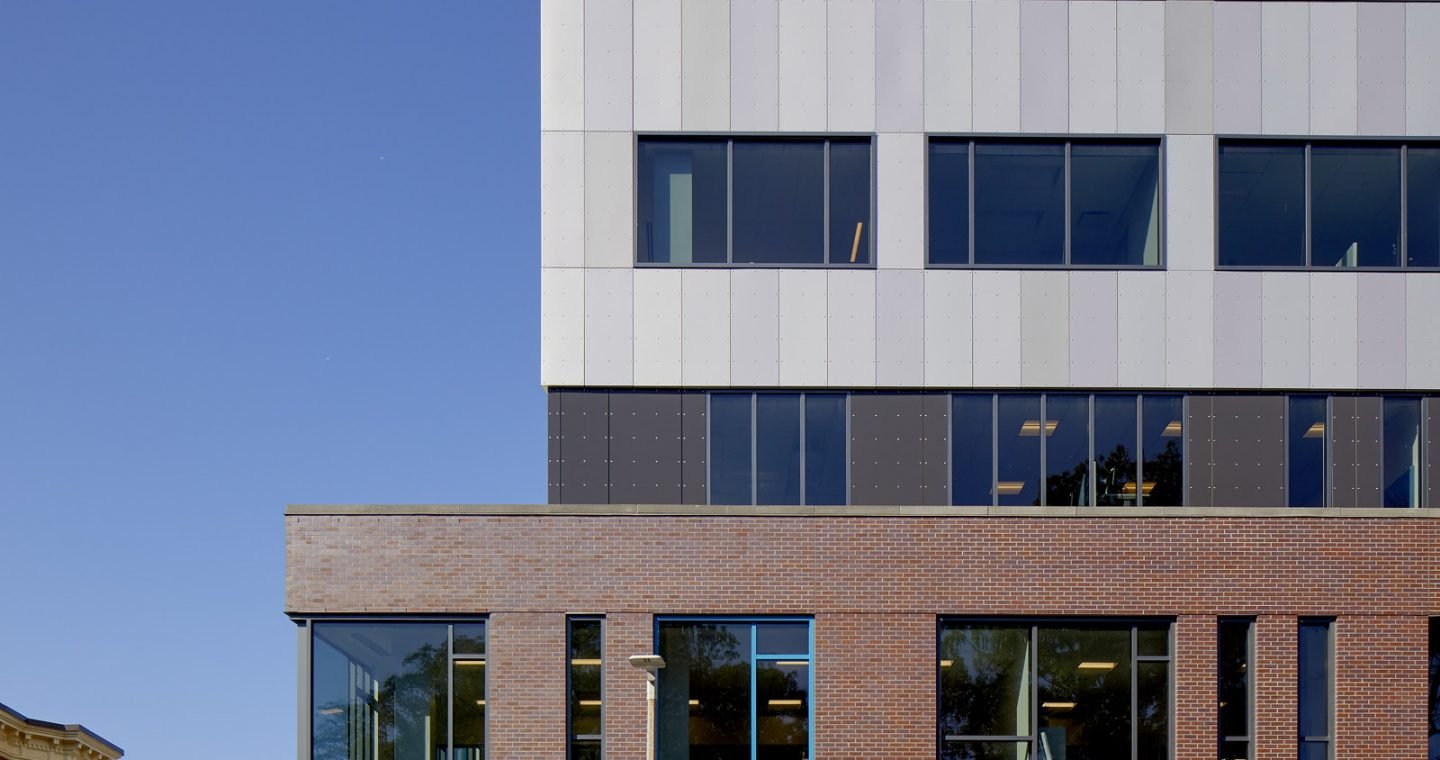 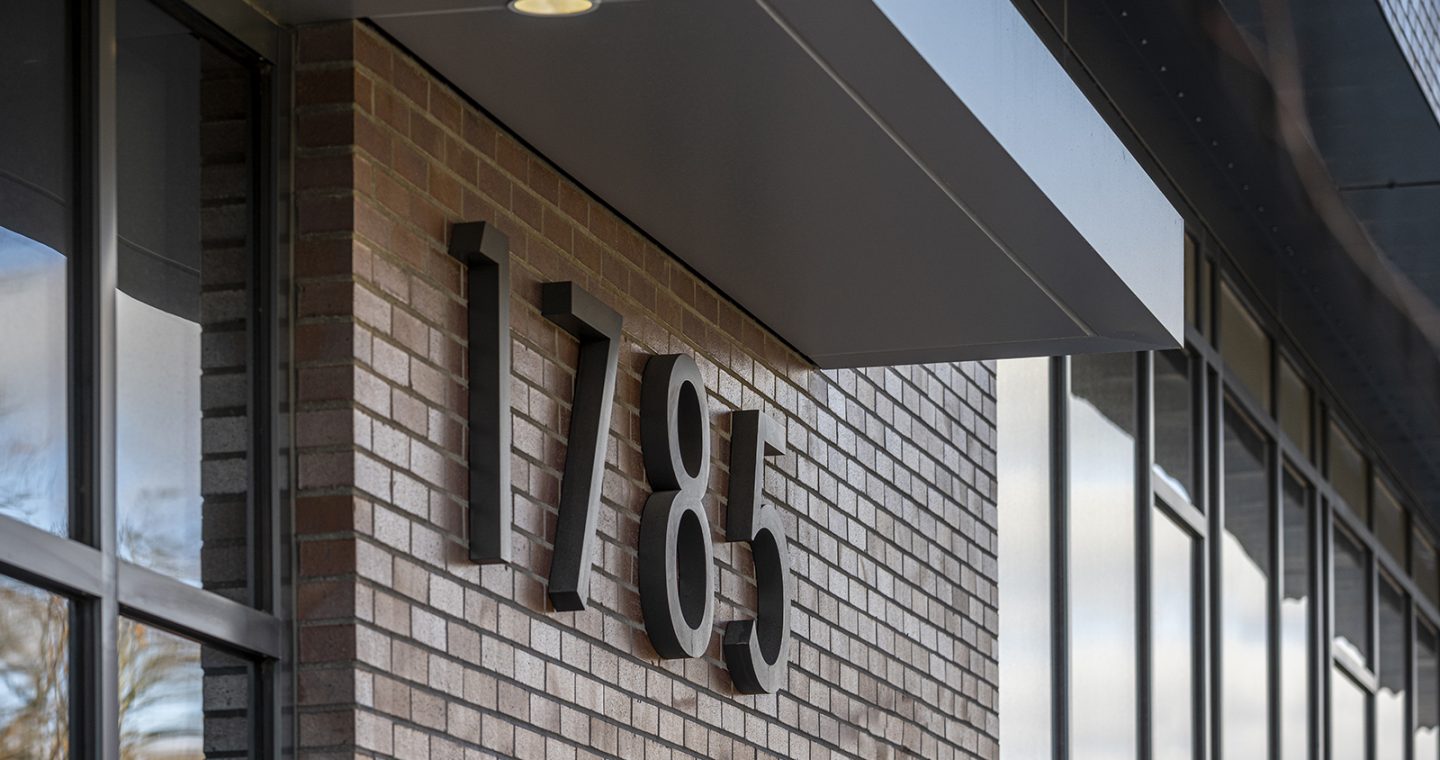 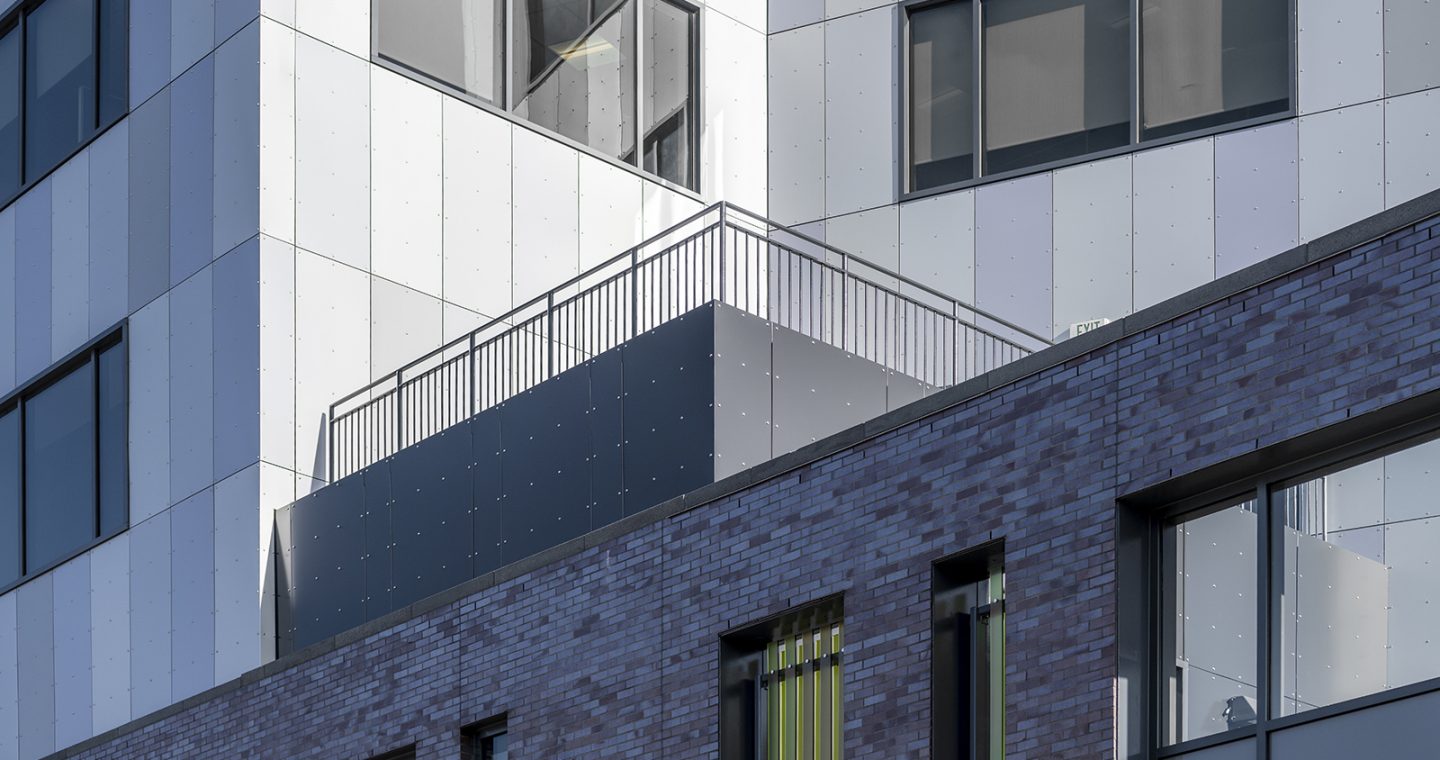 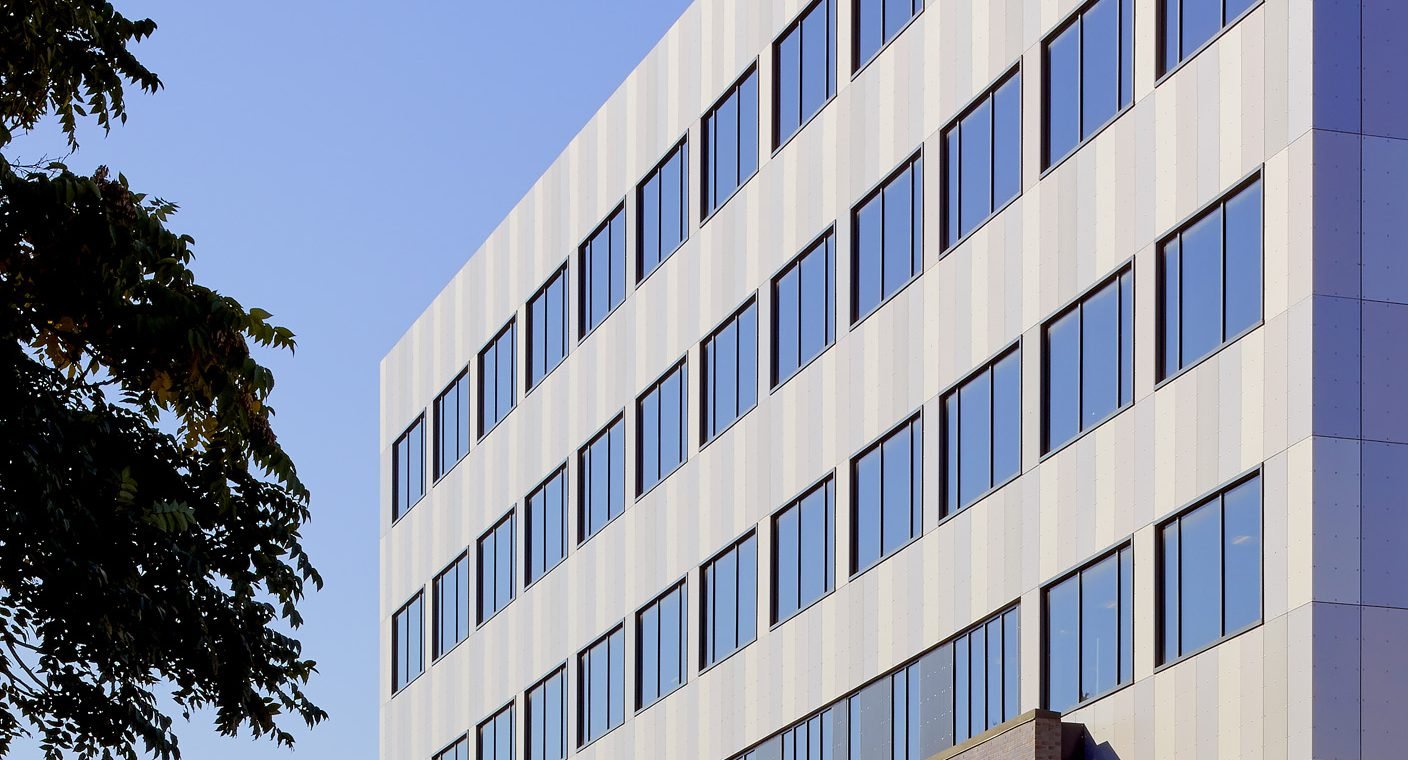 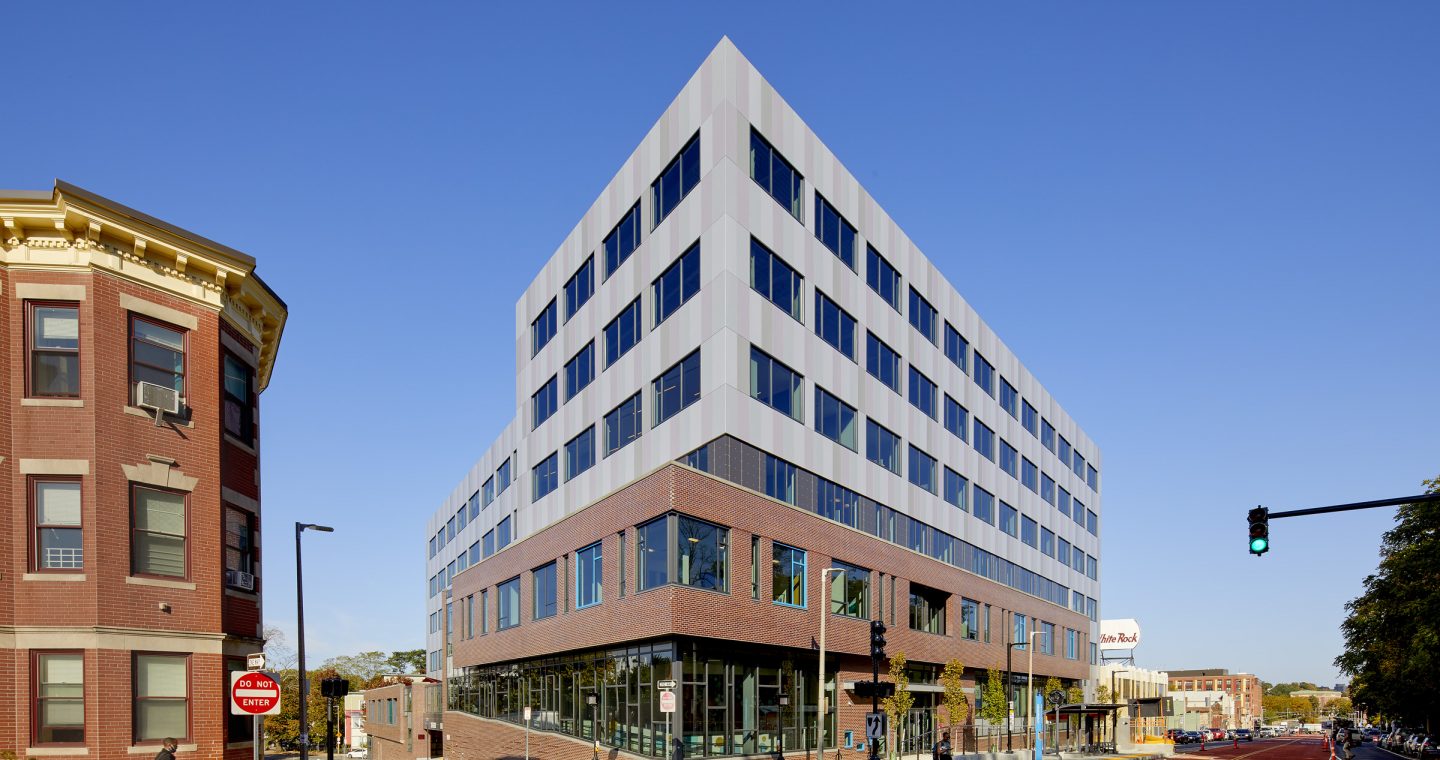 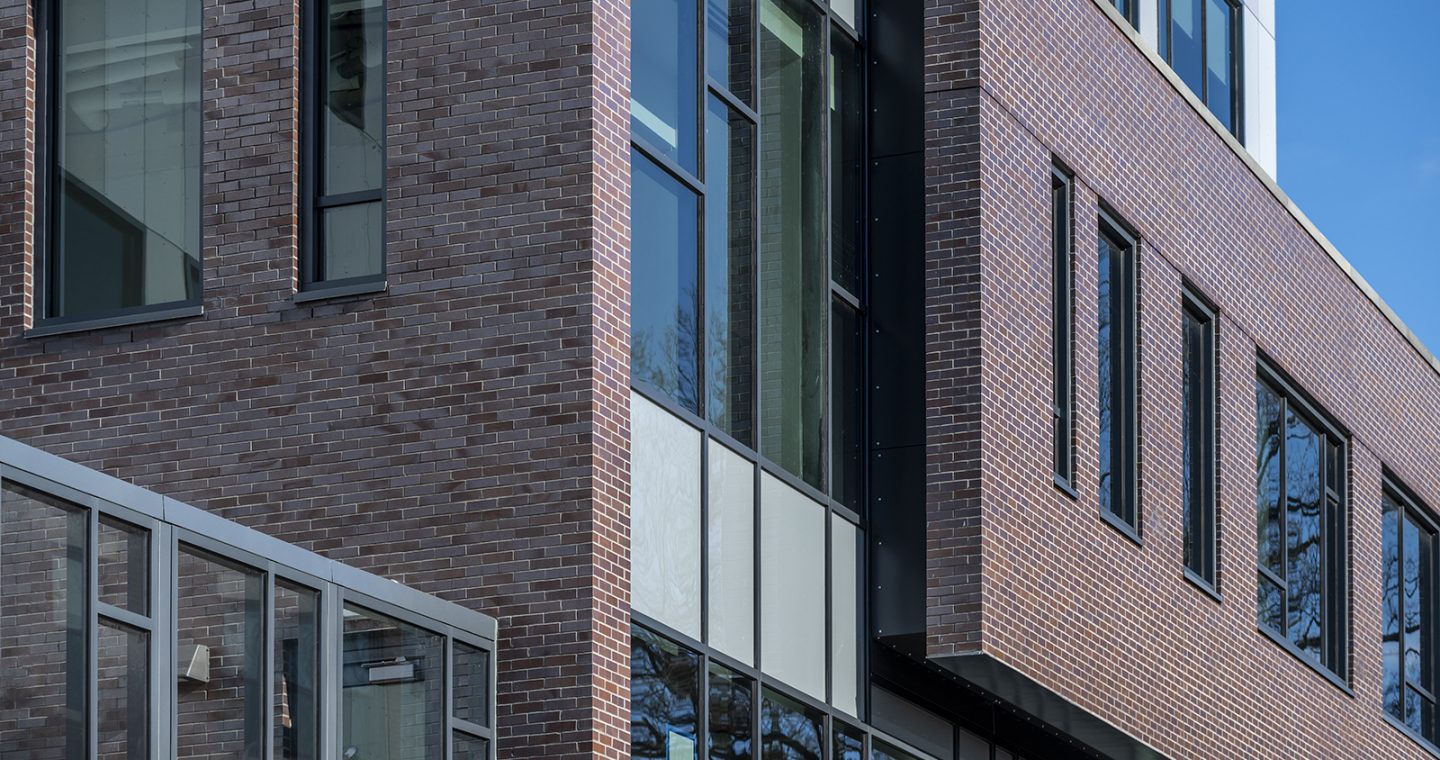 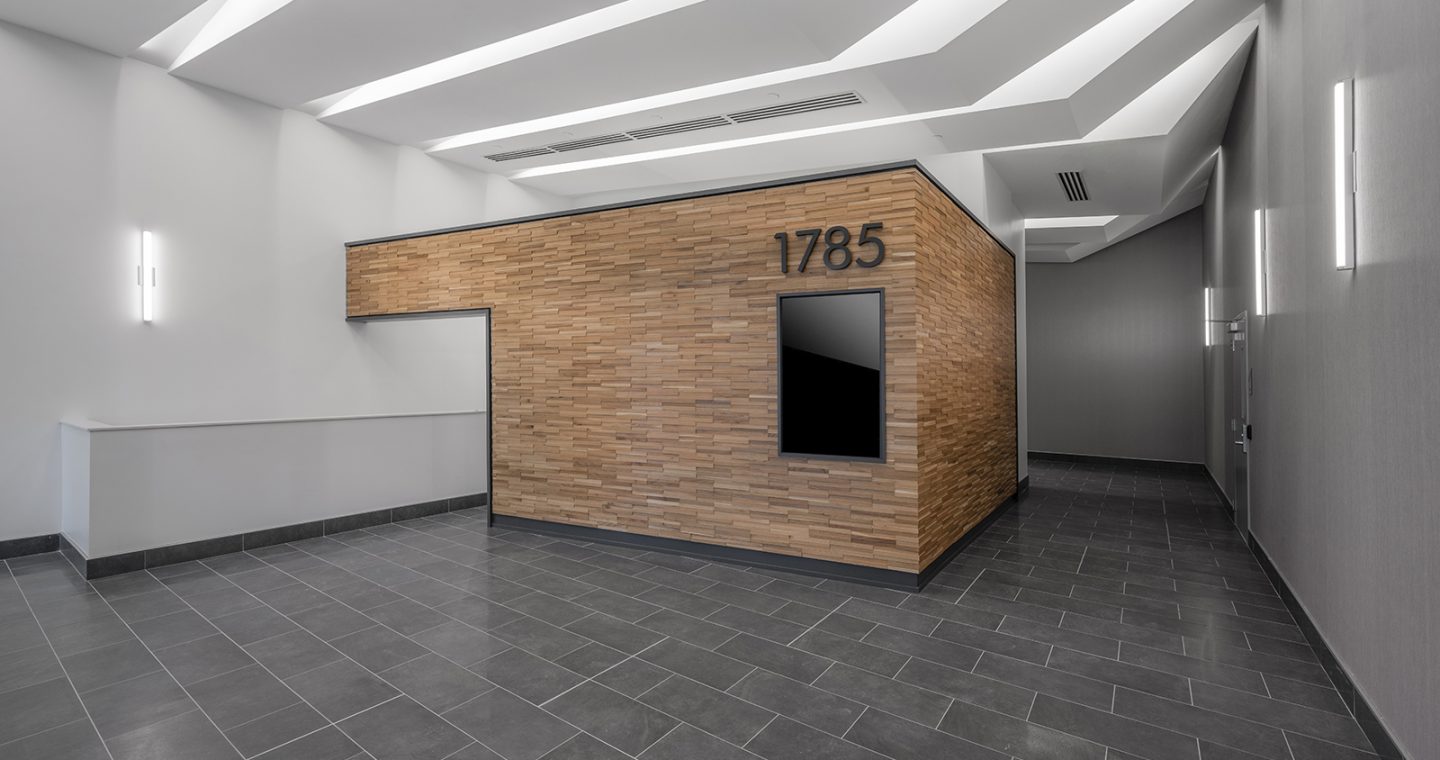 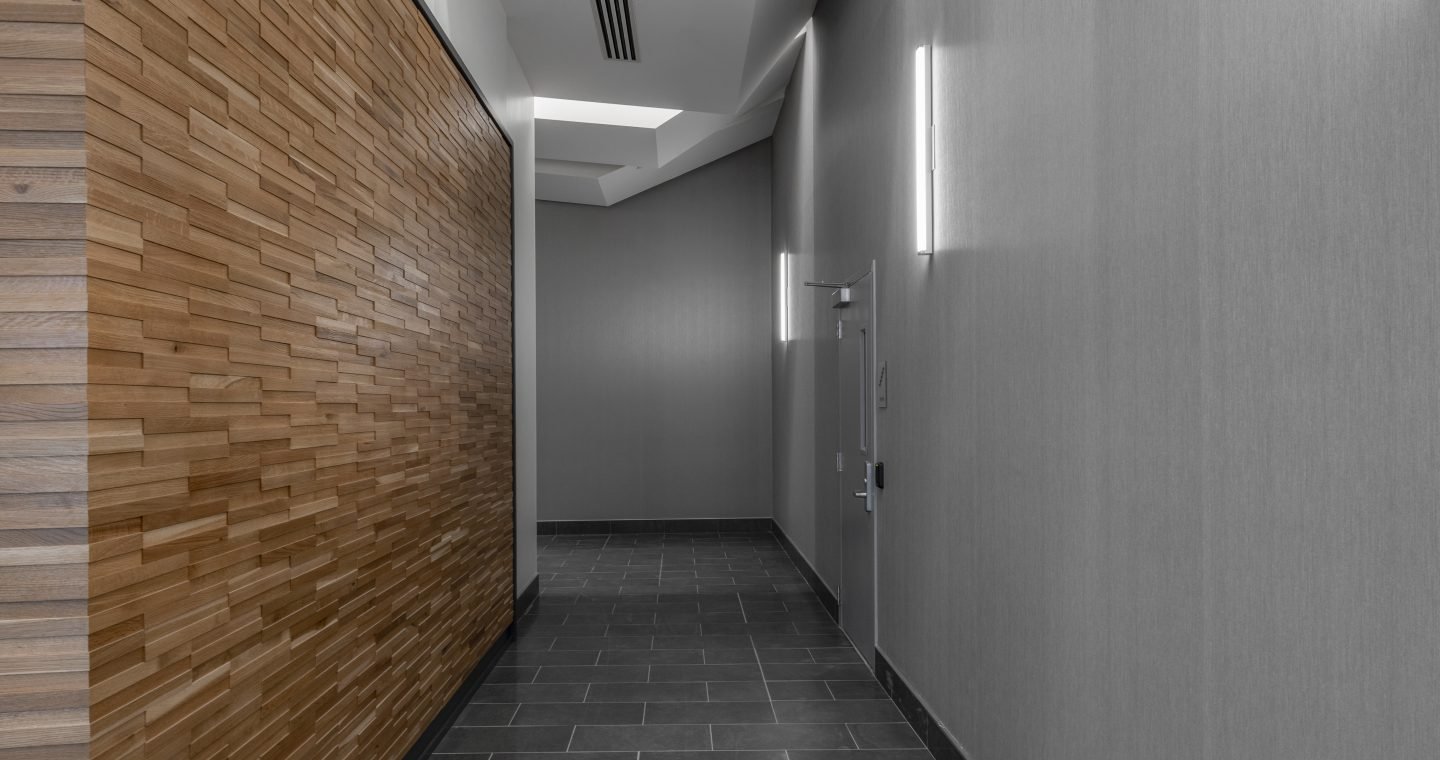