Situated adjacent to the Beacon Rail Yards at the corner of Ashford and Malvern Streets, the 76 Ashford Street development is a critical part of the proposed I-90 Interchange Project. As part of this project, almost half of the site is dedicated to pedestrian and bus access to the future West Station Commuter Rail Station, a transformative transit development for the Allston neighborhood. The proposed building is envisioned as a transit-oriented development providing 254 rental units of new housing with a direct connection to downtown Boston and its suburbs.

Within the building, large-scale amenity spaces provide areas for building residents to interact while smaller individual work zones are provided on each residential floor as a response to the new realities of apartment living in the post pandemic world. The building is designed as a glimpse into the future of the neighborhood. Responding to the scale and density proposed for future development of Beacon Yards, the building creates a series of cornice lines to break up the overall massing aligning with the current neighborhood context and future proposals. Utilizing a mixture of large-scale punched openings paired with precast concrete and brick panels, the materiality of the building is a reflection of the past in a contemporary application. 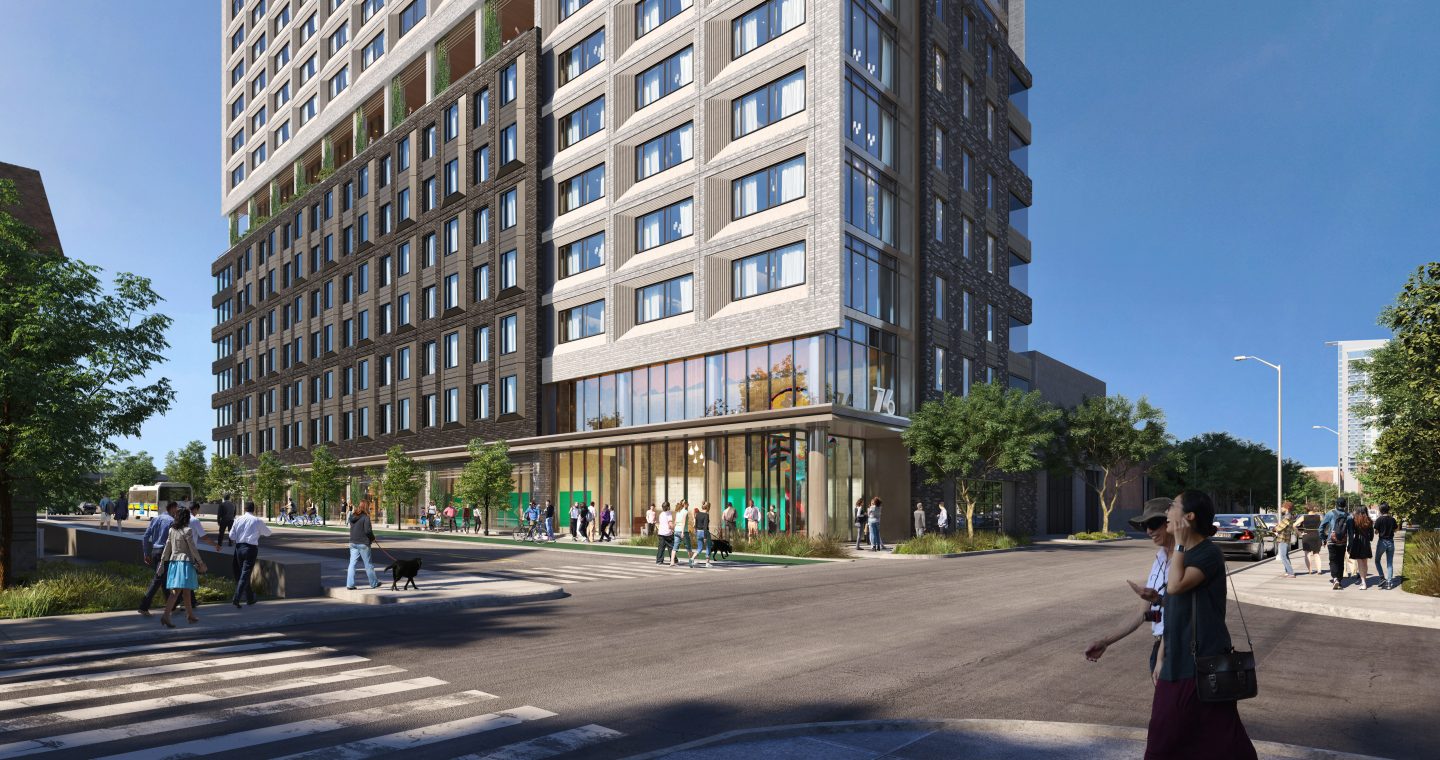 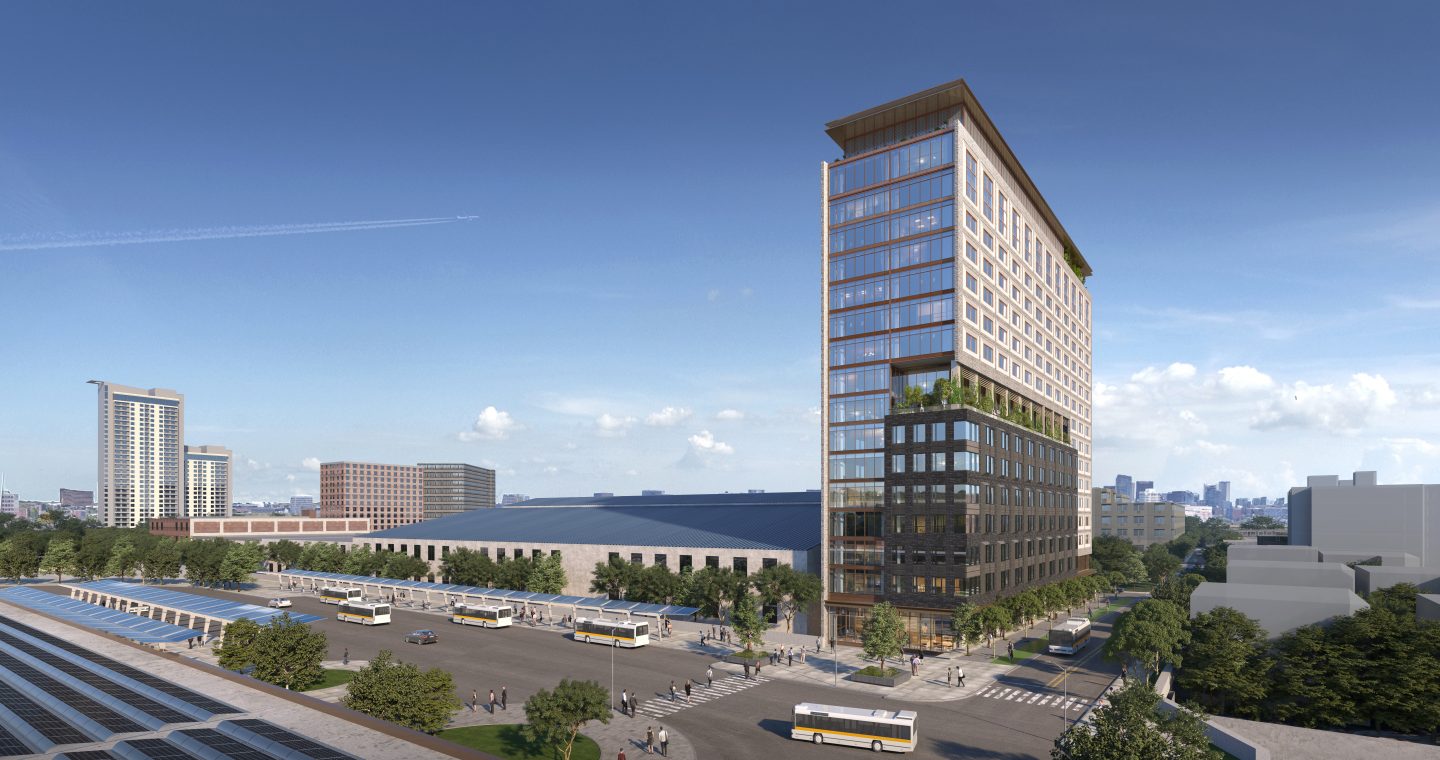